The esteemed journey of the LNJ Bhilwara Group started in 1960, when the Group’s founder, Mr. L. N. Jhunjhunwala established a textile mill in Bhilwara, Rajasthan, characterizing the very beginning of the Group’s unfaltering success and prosperity. The Group has completed 50 glorious years and today that single textile mill of 1961 has expanded into several plants; the Group has strategically diversified and stands proud as a multi-products and services conglomerate. The Group is proud to have played a pioneering role in many contemporary businesses and today, has six listed companies with impeccable financial health.

Industry pioneers in many cases, the Group has also established itself as one of the top Indian business groups. 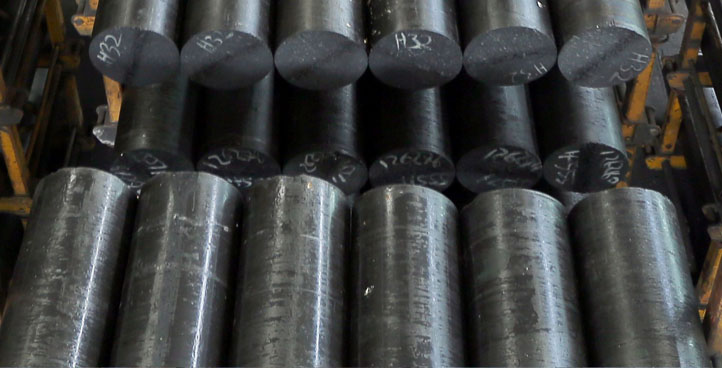 The main business of HEG is graphite which accounts for 80% of the revenue. Set up in 1977, in technical and financial… 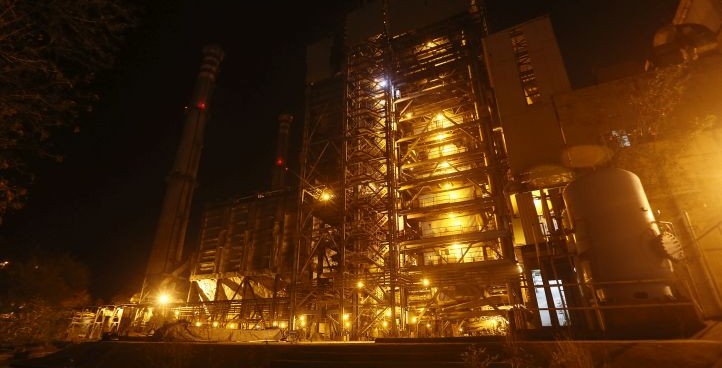 One of the major bottlenecks plaguing the Indian industry has been the shortage of power. At HEG Limited, we realized this… 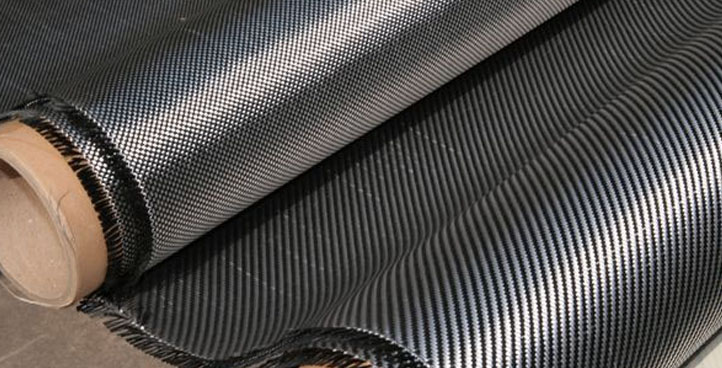